A woodland adventure and Eliza the Flower Fairy! 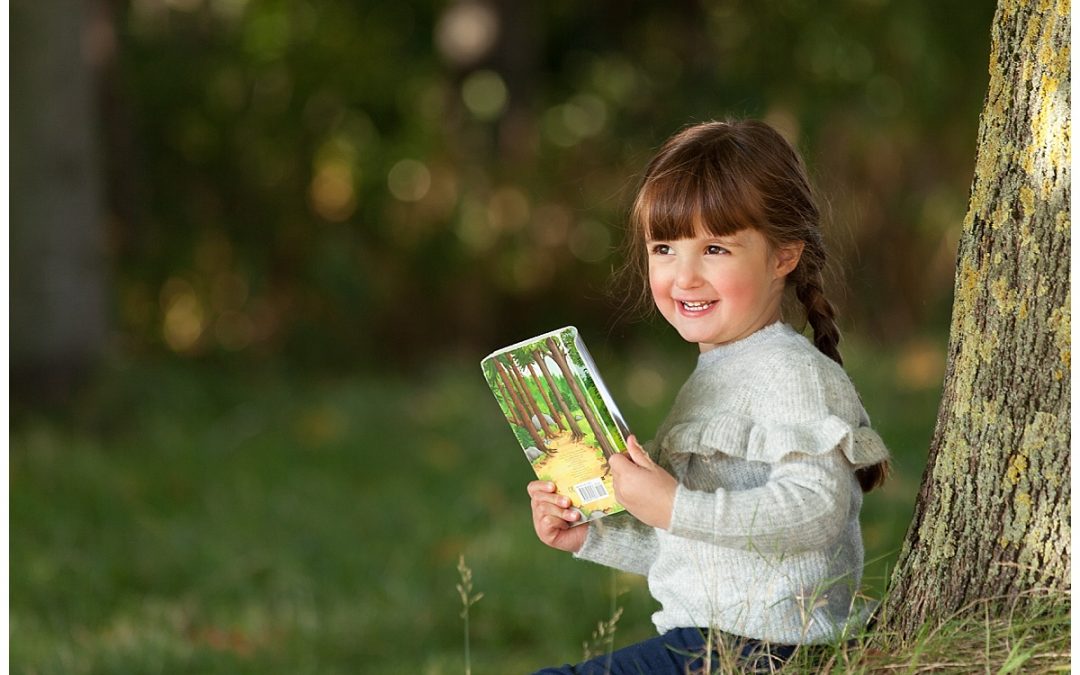 I have been photographing Eliza since she was just days old and since then her family have commissioned me on numerous occasions over the last few years. It has been so special getting to know this gorgeous little lady and see her progress from tiny sleepy bundle (with one of the most amazing heads of hair I have ever seen to this day!) to a funny, bright little lady as she is now!

As you may know from other blog posts I prefer to photograph older children outdoors so that everyone is more relaxed and can enjoy themselves. That way there are no forced smiles or space restrictions. But I do love to work with families finding the best combination of location and styling to create beautiful child and family photos to enjoy for many years to come.

Eliza’s most recent photoshoot was the perfect collaboration – her Mummy even face timed me from various shops in town so we could plan her outfits and accessories! I adore the results and I am so glad the family do to! 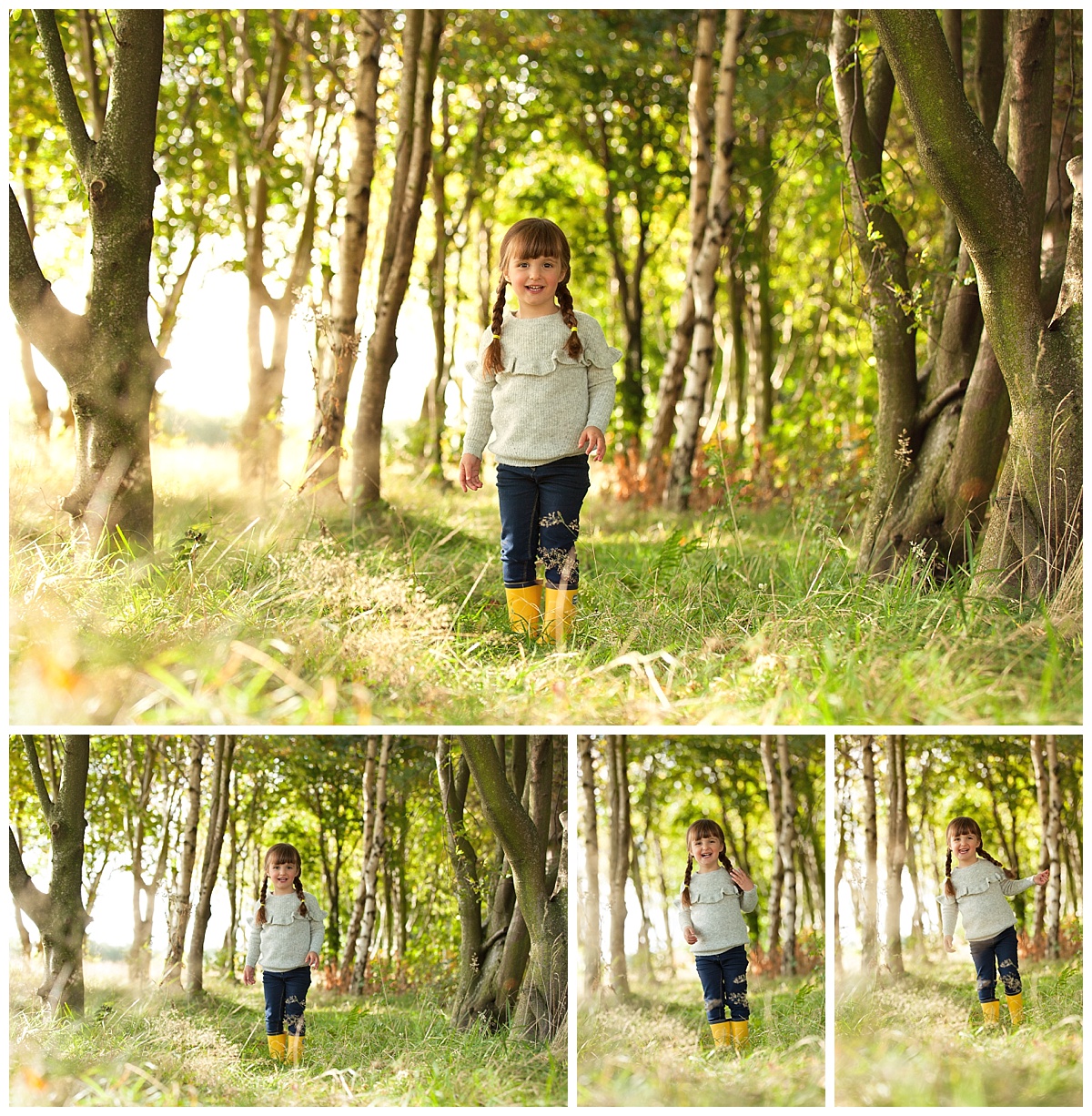 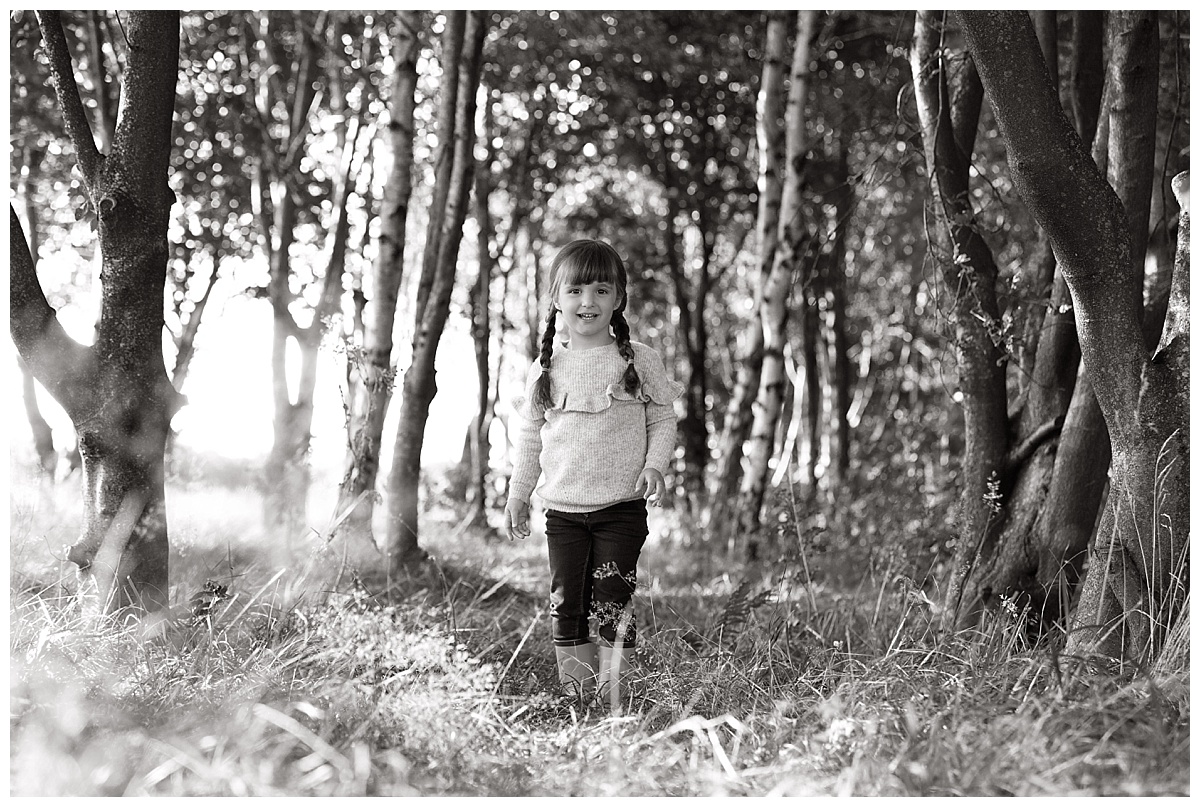 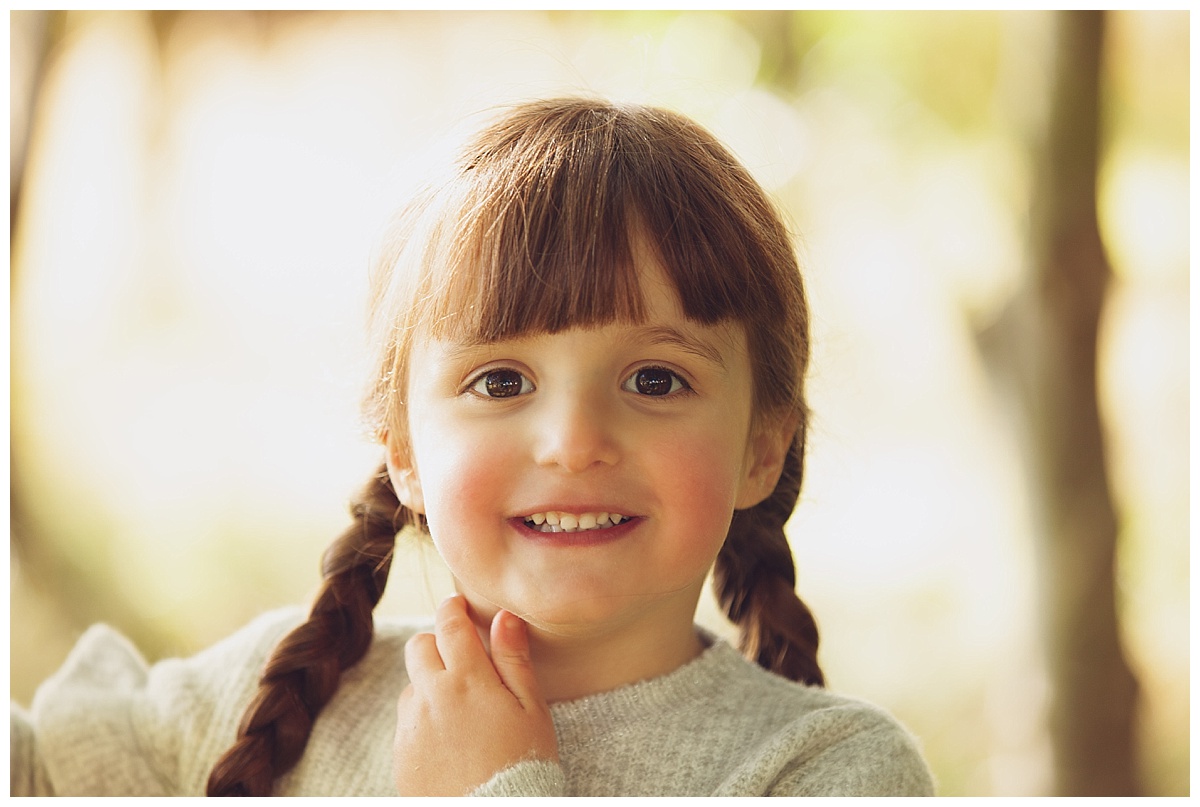 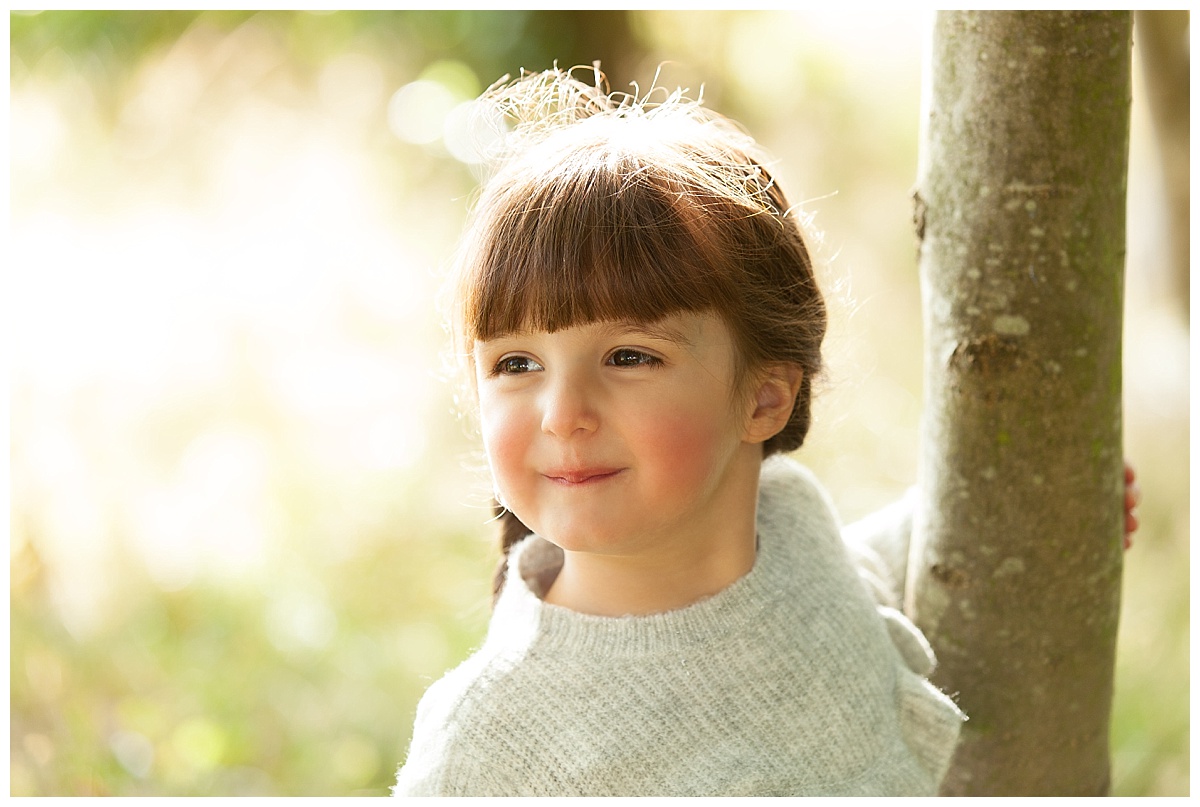 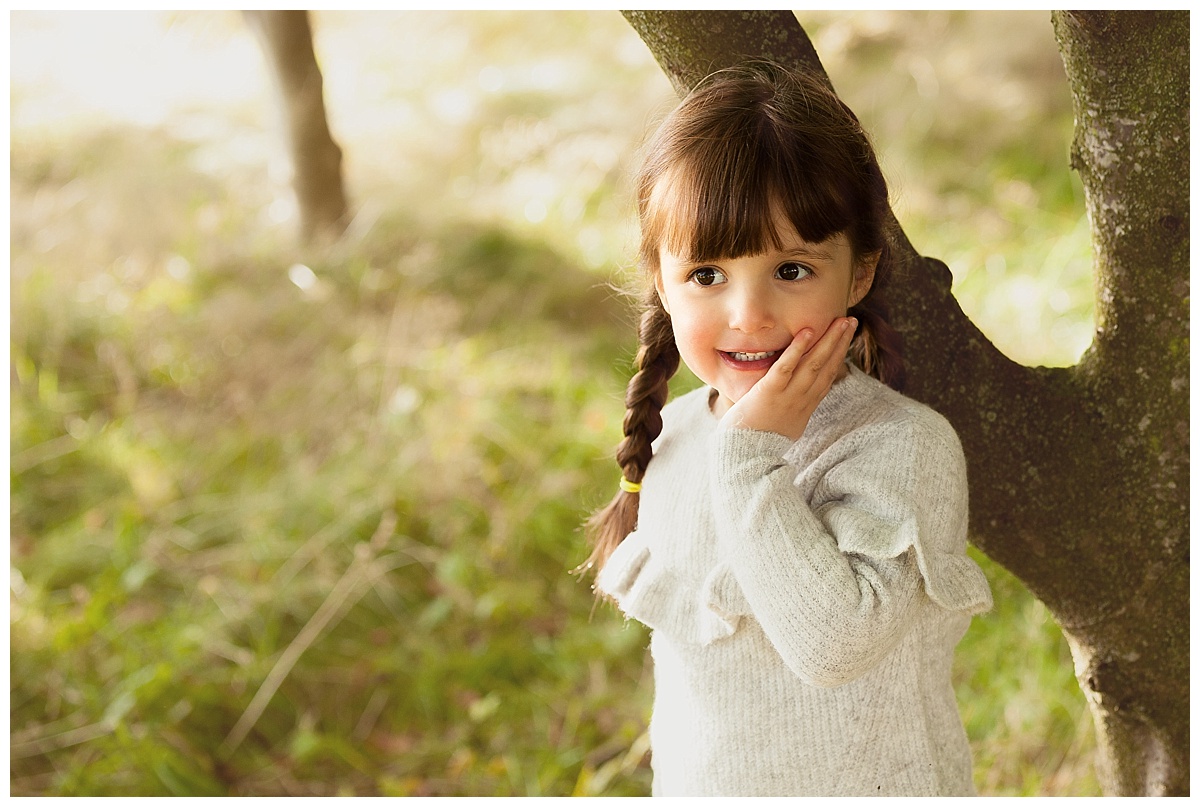 Now over to Eliza’s Mummy Emma for some behind the scenes chat!

Our first photo shoot with Rachael was when Eliza was 10 days old. Were really impressed when we got the photos back, and went back to her for photo shoots when Eliza was 4 months, 8 months and a year for her babies first year package. As a busy mum I often forget to take photos, and even when I do I tend to take them on the camera on my phone, so they are not great quality. It was lovely doing regular shoots, because at that age babies change so quickly, and its great to have a reminder of each stage. It was brilliant to have such beautiful photos of our little girl, capturing each stage of her development. As such after the first year package was finished we decided that we would still like to continue to visit Rachael regularly to continue to have a beautiful record of our little girl growing up.

For our most recent photoshoot, with Eliza now being a toddler we decided that we would like to try an outdoor shoot. We contacted Rachael to ask if this would be possible and she was extremely helpful and enthusiastic about it. We discussed several location options,  and Rachael was more than happy to look for the perfect spot for the kind of photos we wanted. Rachael found the perfect location with a large area of wildflowers alongside some woods, I couldn’t believe it when we saw it! We were in regular contact prior to the photoshoot as I wanted to try to find an outfit which worked for the photos. In the end we decided to go with a very simple white dress which worked perfectly. Rachael is very good at recommending what she styles and colours she thinks will work, and in our case has always been right!

This time we were very lucky with the weather, and the light was beautiful. The shoot went really well, Eliza and Rachael have a great relationship, and Rachael is really talented at getting the best out of Eliza and capturing her personality beautifully. Despite being heavily pregnant Rachael traipsed about the woods with us, getting the best positions and locations. She really does take such care to make sure she gets the perfect shot. When we received the photos from Rachael we were absolutely blown away with how fantastic they are. She has made our little girl look so beautiful. We love watching Eliza grow every day, and we are looking forward to our next session with Rachael to capture the next stage of that. 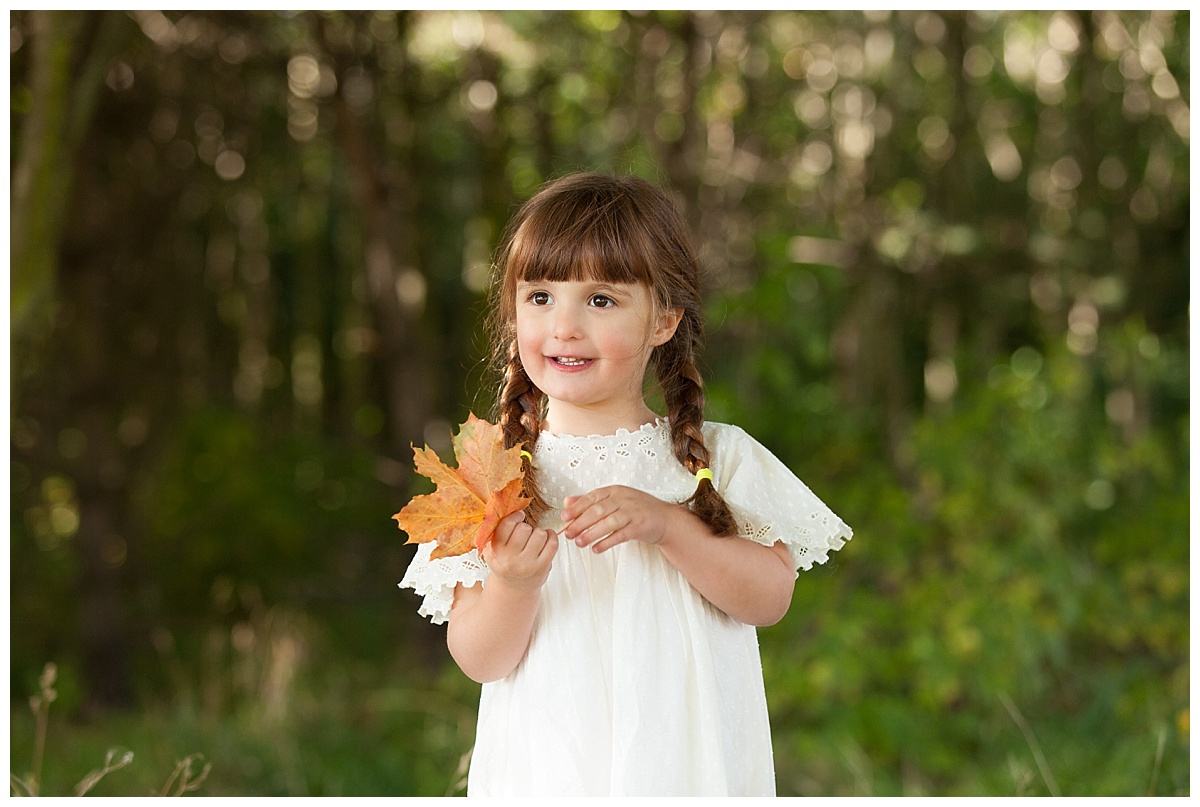 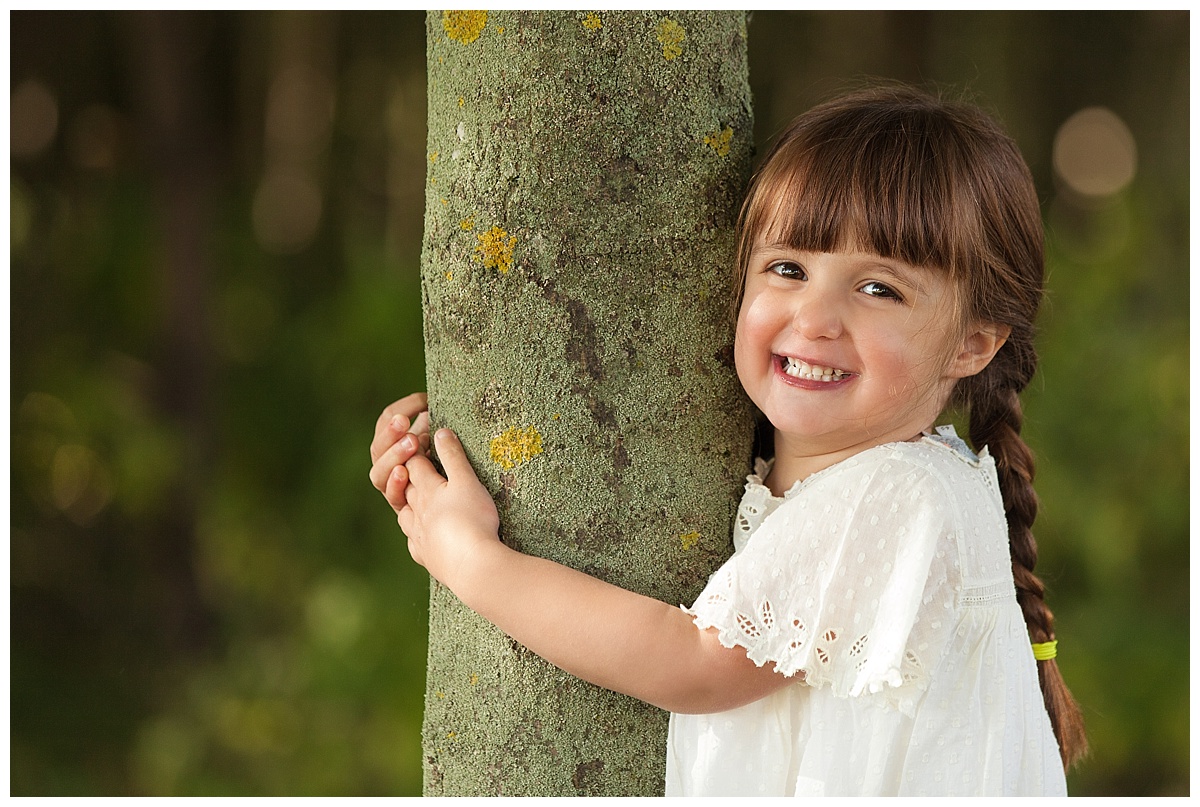 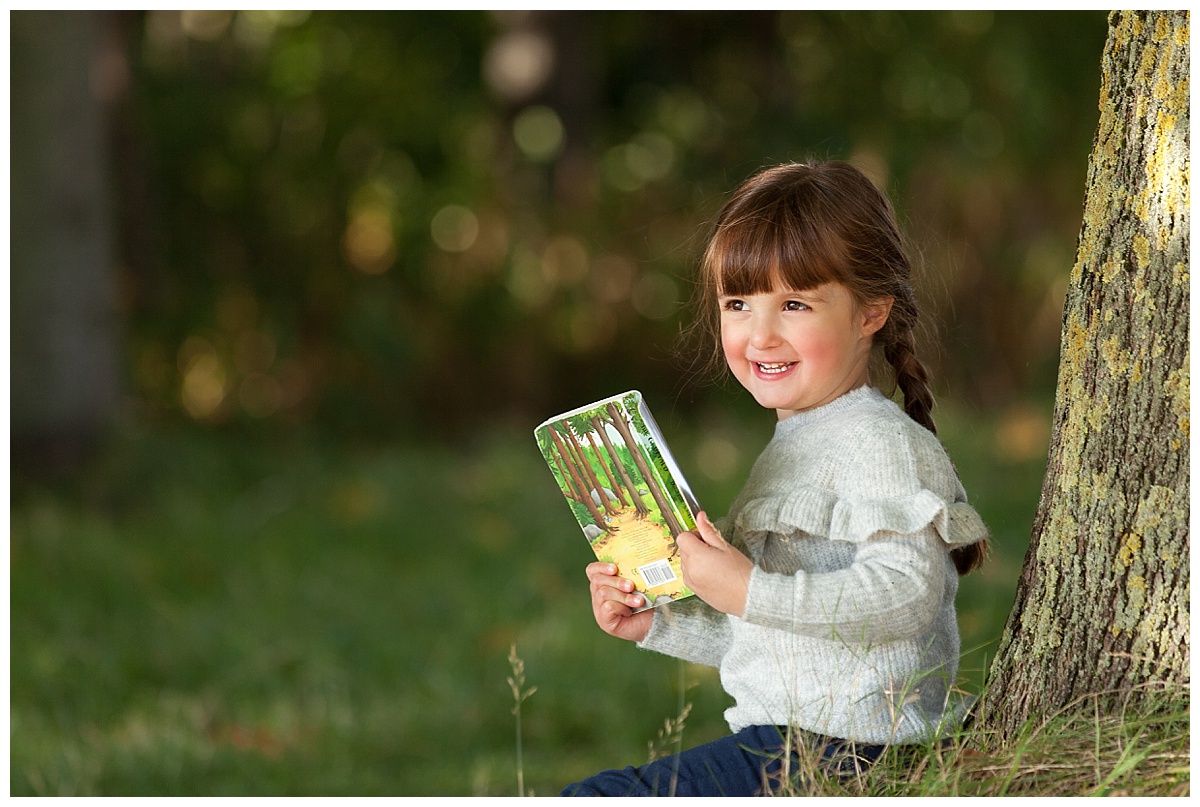 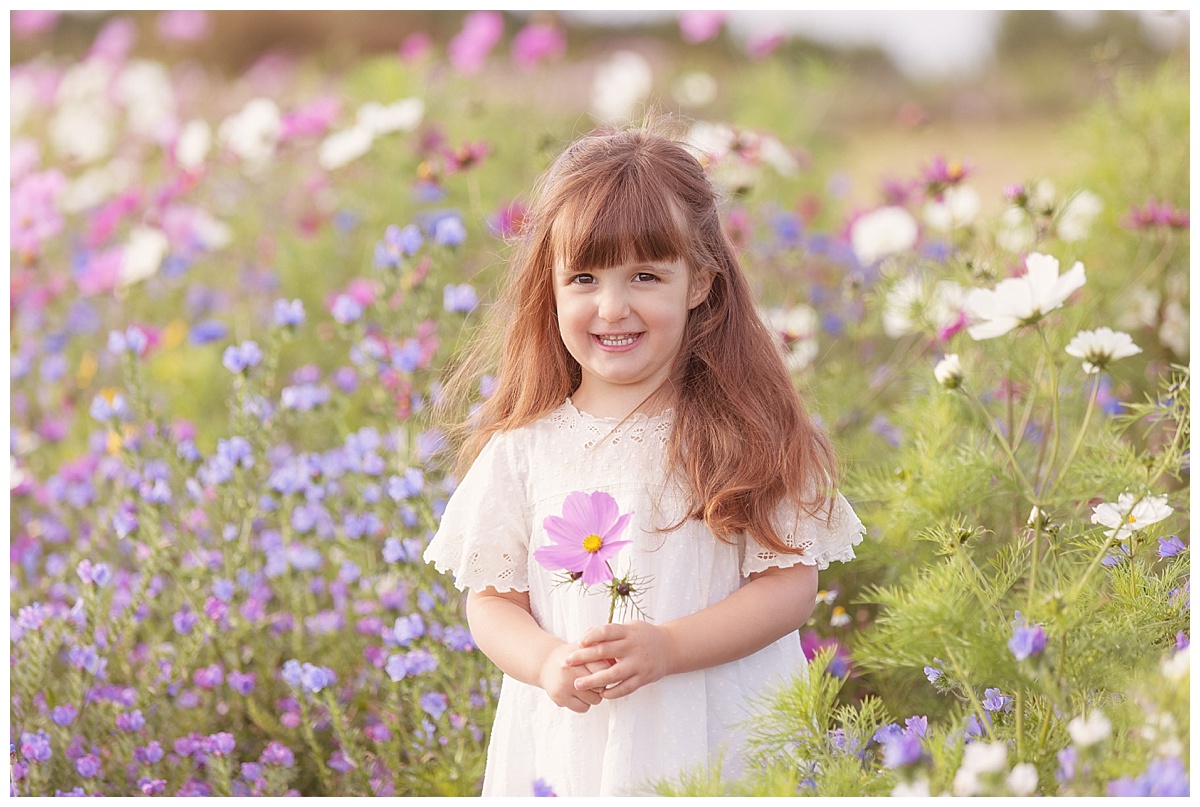 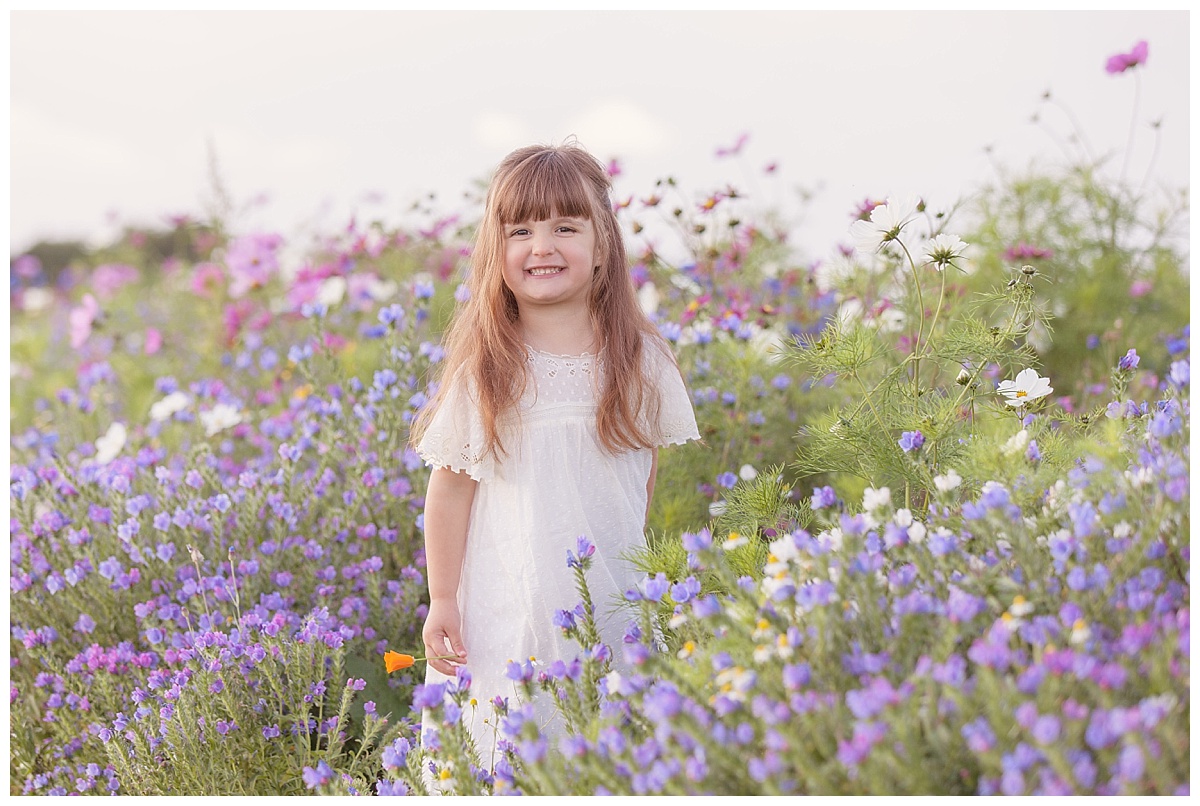 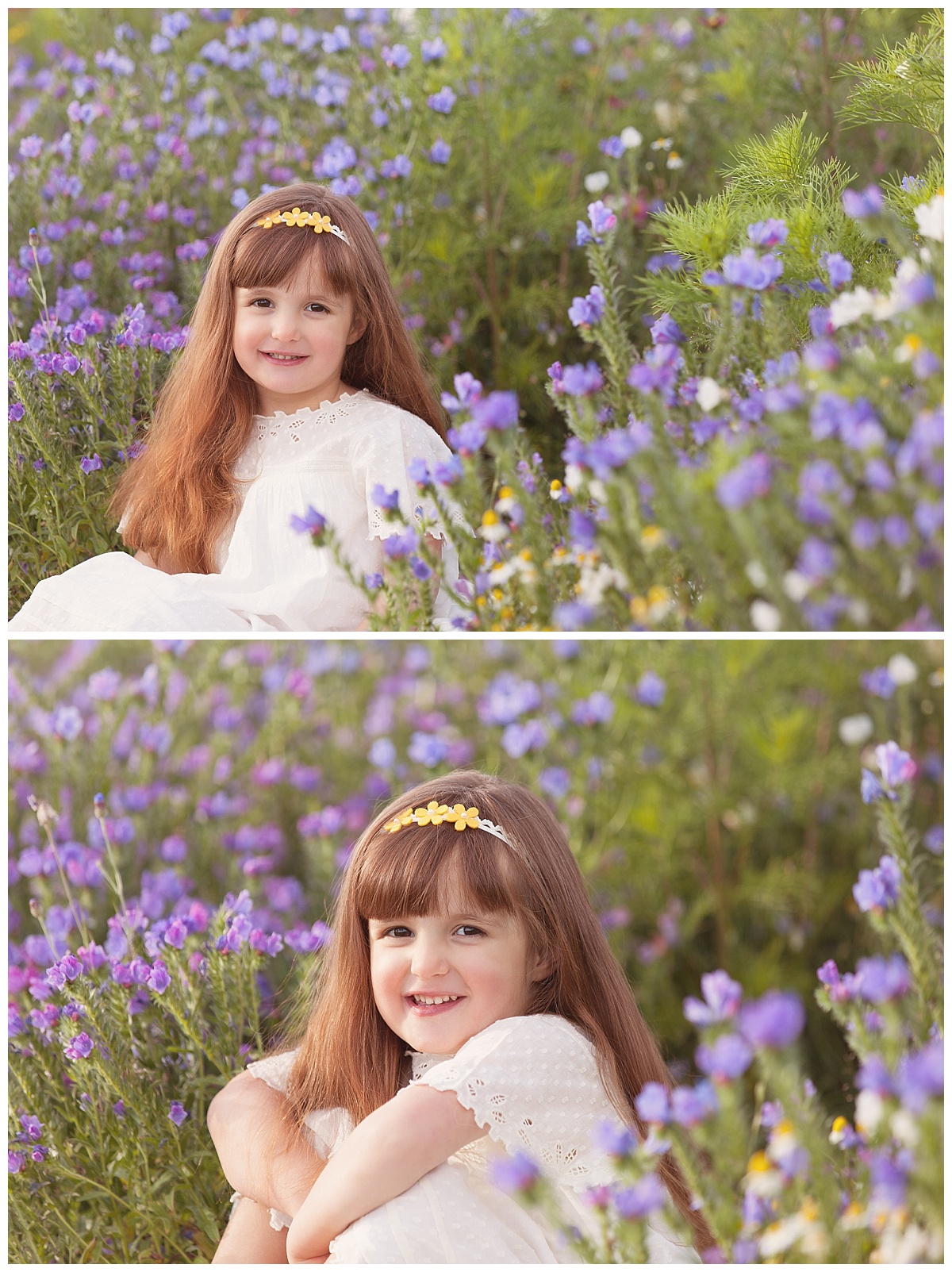 If you would love to capture your little one exactly as they are now with a relaxed outdoor photoshoot then please fill out the contact form below and we can start planning your own adventure!

You can also head over to my family page to find out more about how I work with children and families to create naturally beautiful portraits.